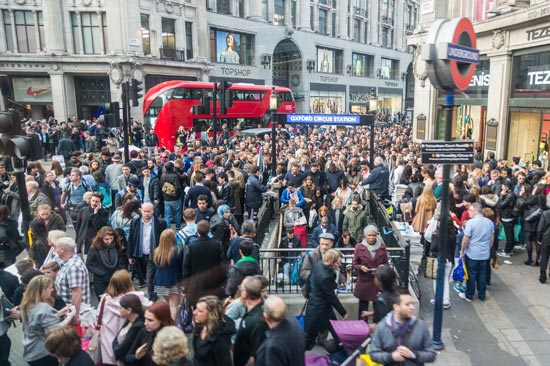 Attendees at this year’s World Travel Market in London have faced countless difficulties with travel around the capital thanks to an unfortunately-timed strike from London Docklands Light Railway workers.

Life has been made difficult for 50,000 professionals attending what is the world’s leading event for those involved in the travel industry, with Transport Media one of countless businesses in attendance to have fallen victim to the DLR’s untimely strike actions.

Those attending the event at London’s ExCeL centre have faced a real struggle getting to and from their hotels in the mornings and evenings, with many taking to Twitter to showcase just how much of an adverse effect the strikes have had. The presence of thousands of attendees, combined with the usual commuter traffic the capital has to deal with, the strike has severely disrupted this year’s World Travel Market.

Canary Wharf is crazy tonight , 1hour and a half wait just to get into the station pic.twitter.com/7XVfbcsqqk

This morning the World Travel Market announced that the DLR will now be operating a shuttle service between Canning Town and Prince Regent stations, which should go some to alleviating the difficulties faced for the remainder of the event.