Many of you are familiar with how the London Underground system works – hop on the tube at Euston, take the Northern Line to Leicester Square, jump off and enter the heart of the city; change lines for more complex journeys, alter pricing according to travel zones. Now picture the same idea, only thoroughly saturated by brand names. For example, take the Vodafone Line from Pepsi Camden Town to Burger King Bond Street, changing at Maybelline Tottenham Court Road. In a new initiative working to reduce travel fares, this won’t be too far from the truth according to a report by the Conservative members of the city’s  London Assembly watchdog. 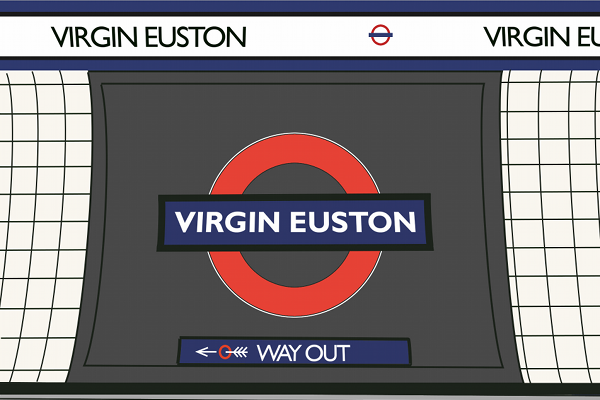 Titled ‘UNTAPPED RESOURCE: Bearing Down On Fares Through Sponsorship’, the report introduces the idea of station sponsorship, which would potentially result in a financial boost of £136 million and thus make tickets cheaper. Striving to convince Transport for London to abandon their reluctance towards embracing commercial sponsorship, the idea is supported by results taken from 531 Londoners – with 74% in agreement with sponsorship and 19% indifferent, provided that the money raised is used to their advantage. 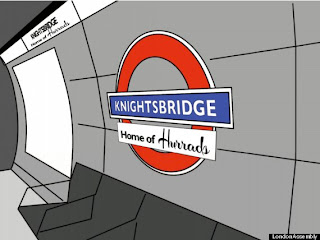 The enduring stance by TfL is that “the Tube map is an iconic brand and to clutter it up with other people’s brands excessively would be inappropriate”, however, the economic gain promised by the agreement is one that Londoners would no doubt welcome. Whilst ‘McDonald’s’ Temple or ‘Tesco’ Embankment might sound somewhat outlandish, proposed amendments, such as ‘Virgin Euston’ and ‘Knightsbridge – Home of Harrods’, are realistic reflections on their location, and could even help visitors navigate through London better. Major global cities such as Dubai, New York and Madrid have already signed sponsorship deals – including Madrid quite garishly changing ‘Puerta del Sol’ to ‘Sol galaxy Note’ – and so the London Assembly are urging TfL to follow suit.

TfL are currently in the process of drafting a sponsorship policy, which will outline what they will and won’t deem acceptable, particularly with regards to adopting brands with the capacity to tarnish TfL’s reputation. For those lucky enough to pass the test, Pete Champion, director of branding agency I-Am Associates, points out the fundamental benefits that are on offer: “From the brand point of view there are lots of wins and it allows brand to go beyond the traditional advertisement and engage with consumers in a more experiential way. Research on brand psychology shows that you get a much deeper and more embedded consumer engagement, and make subsequent recall more successful, when a brand is identified with an experience, like Barclays and cycling.”