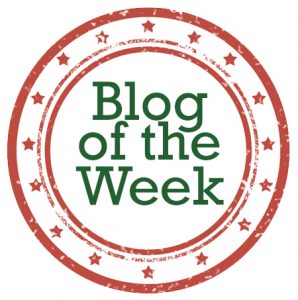 Volvo’s ‘Lifepaint’ campaign has been the subject of much discussion since its launch in April, and it made the headlines once again this week as it walked away from Cannes Lions as a Grand Prix winner in two categories.

Unlike most car advertising campaigns, Lifepaint focuses on safety outside of the vehicle, rather than inside it. It takes the innovations of its cars and its IntelliSafe sensors and creates a reflective safety spray for cyclists that is completely invisible during the day, but highly visible in the glare of headlights at night.

The campaign gave away 2,000 cans in six of London’s most-popular cyclist stores in a matter of hours. 20,000 more were ordered in the first week, while 130 million global media impressions were generated – all with no media spend.

Lifepaint was born when Volvo met with a group in Sweden who had sprayed the antlers of reindeer in a reflective substance to prevent drivers from crashing into them. The two then decided to work collaboratively on how they could make the paint work on fabric, leading to the creation of the effective safety spray.

There are even whispers being heard that the Mayor of London may be looking to use the paint on the city’s Boris Bikes, with talks scheduled for later this year and a global roll-out planned.

This week Lifepaint won two awards at Cannes Lions, praised for its design and also winning the prize for promotion and activation.