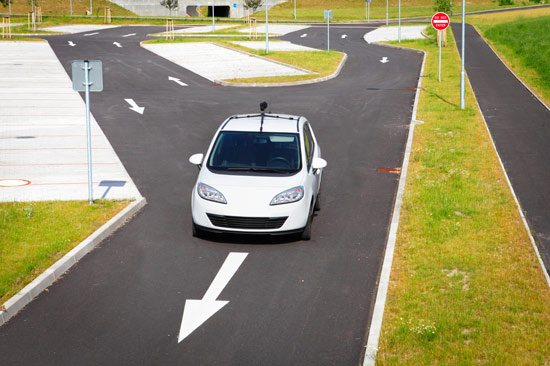 Swedish car manufacturer Volvo has claimed that it will take full responsibility for any accidents caused from its driverless cars in a bid to quicken regulations to bring autonomous vehicles to US roads sooner rather than later.

Regulations have not yet been established to govern how cars and their manufacturers should be liable for accidents, and the speed at which the governance of the technology is being decided is seeing progress and development stall according to several major car makers. Mercedes and Google have also made similar claims in an effort to speed up the process and see regulatory guidelines implemented.

President of Volvo Cars, Hakan Samuelsson, said that the United States is the “most progressive country in the world in autonomous driving” but “risks losing its leading position” because of a lack of guidelines for the testing and certification of its vehicles. Currently, rules differ from state to state in the USA, which makes it seemingly impossible for manufacturers to develop models which can be driven across the country.

Volvo has attempted to reduce the need for differing laws by accepting full responsibility for accidents caused by design flaws in its self-driving vehicles – admitting that “one day there will be an accident,” something which has been denied by several other major manufacturers who have claimed that the technology will never make mistakes.

“Volvo wants to remove the uncertainty of who would be responsible in the event of a crash. At the moment it could be the manufacturer of the technology, the driver, a maker of a component in a car,” said Samuelsson in an interview with the BBC. He also spoke out about the possible risks of ‘car hacking,’ a hot topic of debate at the moment.

“We are constantly evolving defensive software to counter the risks associated with hacking a car. We do not blame Apple or Microsoft for computer viruses or hackers.”