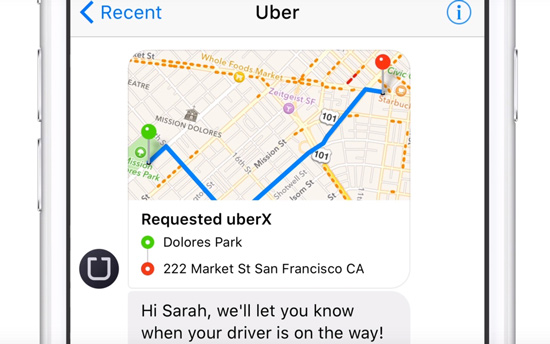 Facebook is looking to improve its chat service by testing a new feature that will allow users of its Messenger app to hail rides at the touch of a button.

Uber is the first partner of the proposed Transportation on Messenger service, and is being made available initially to select users in locations where Uber operates in the United States.

Due to launch next Wednesday, the new addition to Messenger will see users able to request a cab ride by choosing ‘transportation’ from a menu or by tapping on a car icon within a chat. Rival service Lyft will also be added to Facebook Messenger in January 2016.

Last year Facebook made it mandatory for users to install a separate Messenger app in order to send and receive messages on their smartphones, and introduced features such as money transfers on the app.

This new move is the latest effort from the social network giant as it aims to boost the appeal of its instant messaging service and put pressure on rival services such as WhatsApp. 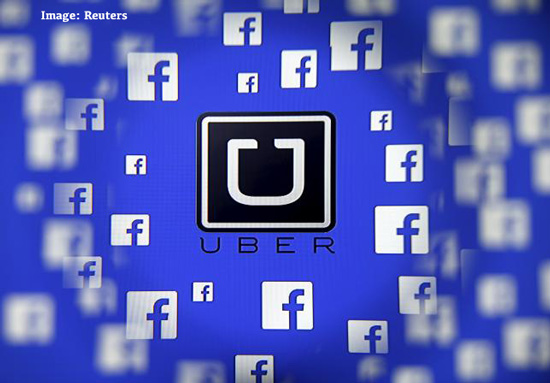 For Uber, this collaboration follows from news earlier in the month announcing that the app is to allow third party apps to embed a ‘ride request button.’ It would appear that Facebook has become the biggest name to take up this offer so far, with Uber’s quest for digital supremacy set to continue into 2016.