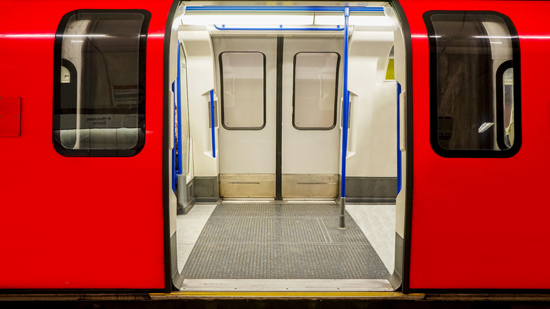 Controversial ride-hailing app Uber has come under fire after numerous news outlets reported that it had began to raise its prices – in some cases as much as 2 and a half times the normal fare – due to an increase in demand following the chaos caused by this week’s London tube strikes.

On Wednesday evening Uber encouraged Londoners to rideshare by utilising the app’s fare-splitting option to free up a car for another commuter – and the increase in prices has revealed why.

Despite being heavily criticised for its new pricing structure across social media, Uber has argued that its ‘dynamic pricing’ helps to encourage drivers to get on the road and help to tackle high demand. Last year during the Sydney terror siege, Uber prices rose by a staggering 400%.

A spokesperson for Uber told marketing magazine The Drum:

“Drivers work on the Uber platform on a completely flexible basis, as much or as little as they want. During times of peak demand – when demand massively outstrips supply – fares increase temporarily to incentivise more driver to work on the platform. As soon as the demand drops or supply increases, the price comes back down.”

“We’re doing our best to ensure our fleet of 15,000 trusted black cab drivers are available to help our customers navigate around London. The best way for customers to ensure peace of mind commuting to work and attending meetings is to use Hailo pre-book during the strike.”