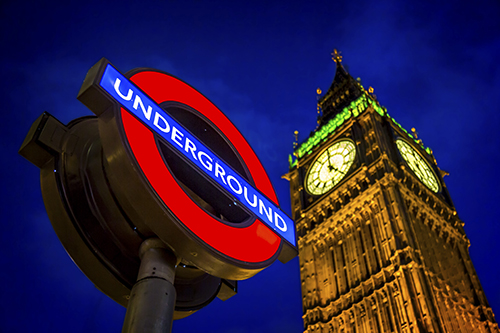 After many months of fraught negotiations, walk outs and strikes, the Night Tube finally seems to be coming together.

Originally scheduled to launch last September, the 24 hour service may finally have the green light, with plans to launch overnight running on Friday and Saturday nights on the Central, Jubilee, Northern, Piccadilly and Victoria lines.

The biggest objections put forward by unions were over work-life balance and rosters, but a settlement which sees a £500 salary boost, a £500 bonus for drivers who have to work the new shifts, and yearly salary increases based on inflation rates has swayed the vote and there is now a recruitment drive to hire part-time drivers to help cover the extra shifts.

Londoners can celebrate that the 24 hour city finally has a transport system to match, with no more strikes to disrupt commuters, but it is equally good news for advertisers. Already the average time a person in London spends travelling over the weekend is 1 hour 56 minutes, and this will only increase with the ease of getting across the city at all hours.

Transport for London’s statistics show that 87% of commuters view Tube ads as a welcome distraction on long commutes, with 79% of travellers having been somewhere, bought something or looked something up as a direct result of seeing an advert on the underground; advertisers will now be getting more time with potential customers, which means more time to make a lasting impression!

Our parent company, Media Agency Group, offers an eye-tracking service to test how your customers will engage with your creative, allowing you to make sure that your advert is perfectly optimised to draw the eye of commuters and make a lasting impact on their daily commute.
Top