Transport for London has announced plans to combine its advertising estate into a single contract, inviting media companies to pitch for a £1 billion package to oversee outdoor and transport advertising across the city’s network. It’s the first time that London’s transport advertising opportunities have been offered in a single package, with the contract encompassing ad space on the Underground, Overground and Docklands Light Railway (DLR) networks, as well as Tramlink, Crossrail and Victoria Coach Station. 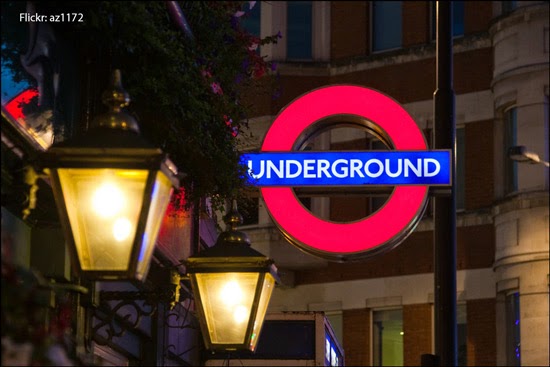 The new contract will run for eight and a half years from 2016, covering advertising space across an expansive network which supports 30 million passenger journeys every single day and includes more than 400 stations. It’s hoped by TfL that the new deal will result in ad campaigns that deliver ‘more imaginative’ experiences for passengers in the capital.

The current advertising contract on the London Underground network is managed by European company Exterion Media, but its thought that it will face some stiff competition from rivals for new the deal – which is the largest of its kind in the United Kingdom and one of the biggest in the world.

TfL’s director of commercial development, Graeme Craig, said: “Advertising is at the centre of our plans to innovate in order to raise revenue that we can reinvest in London’s transport network. We know that commercial media will change dramatically over the next few years, and we want TfL and London to be at the forefront of that revolution. We have huge footfall on a daily basis and the best assets in London, and are keen to find a partner who shares our ambitions.”

The winning bidders will go into a joint partnership with TfL, with investment costs and advertising revenues split between the two. This differs from the current agreement, which is based on minimum guarantees – something which proved costly for Exterion after the collapse of the advertising market following the financial crisis. TfL expects the begin the contract with its winning partner by October 2016.

If you want to know more about advertising on the London Underground network or on London transport in general, contact our team of industry experts at Transport Media today!