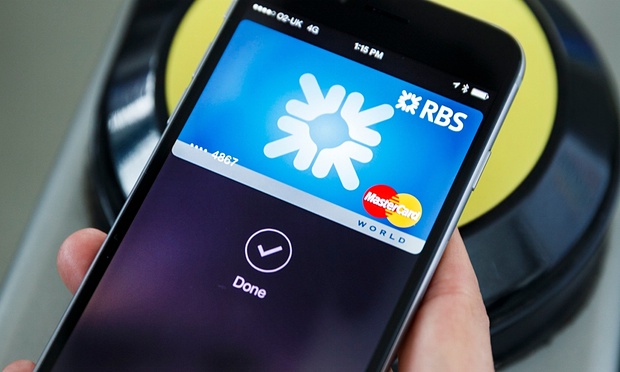 Transport for London has issued a warning that the newly introduced Apply Pay service on the London Underground network is subject to a number of variables which could adversely impact travellers.

TfL has warned that those passengers using Apple Pay, as well as other contactless mobile payment services, will be charged the full price of the journey if their battery expires during their commute leaving them unable to ‘touch out.’

Another warning has also been issued, informing commuters that they must touch out with the same device that was used to pay for the journey initially, as transactions are tracked and monitored by TfL.

A spokesperson for TfL said:

“[if your device] runs out of battery in the middle of a rail journey, you will not be able to touch out at the end and could be charged a maximum fare.”

TfL also claims that having both an iPhone and an Apple Watch is a potential issue, with commuters at risk of being charged twice. Receiving a call whilst attempting to touch in or out of gates will also cause problems and disrupt payment.

The launch of Apple Pay’s thumb scan system has been criticised by many commuters with some claiming that the service is notably slower than pre-exisitng contactless payment methods such as the Oyster Card.