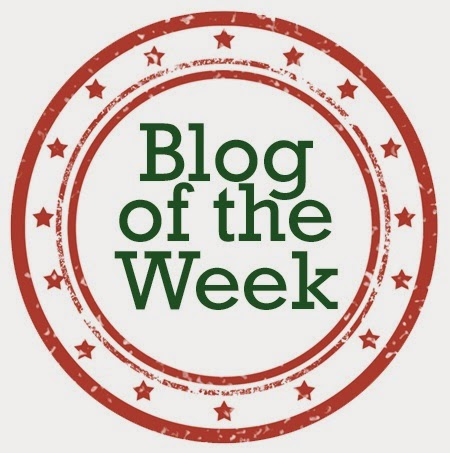 Transport advertising is something that we all see on a daily basis, and is a great way of reaching out to new audiences and promoting your business. But there are still some companies who perhaps don’t see the major benefits behind transit media. Here are just a few reasons why you should look to take your adverts out on the road.

It can’t be ignored
Unlike advertisements on television or on websites, there’s no way of avoiding a taxi decked out in your companies colours or your posters on the interior of a bus, especially if they’re big, bold and eye-catching. They can’t be fast-forwarded or skipped, meaning that people making long journeys on public transport or in a busy city centre will be forced to look at your campaigns for a long while – so it’s only fair to make them look good, right? 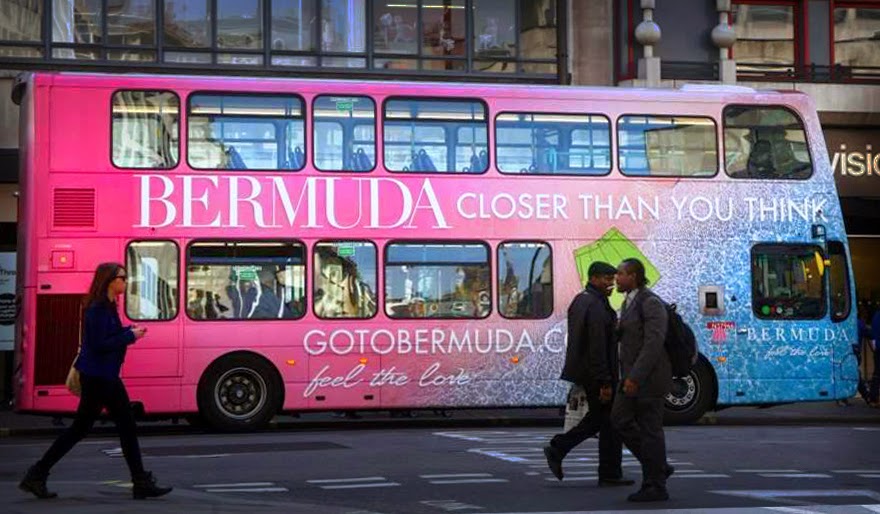 This full wrapped bus ad is sure to stand out in the London traffic
Public transport is on the up
Figures from the last UK census showed that the number of workers who made their morning commute by car was falling, with more and more opting to take the more eco-friendly method and use public transport. This means there’s an ever-increasing audience who could see your campaigns, from commuters jumping on a bus or tram, to students on their way to those early 1pm lectures. 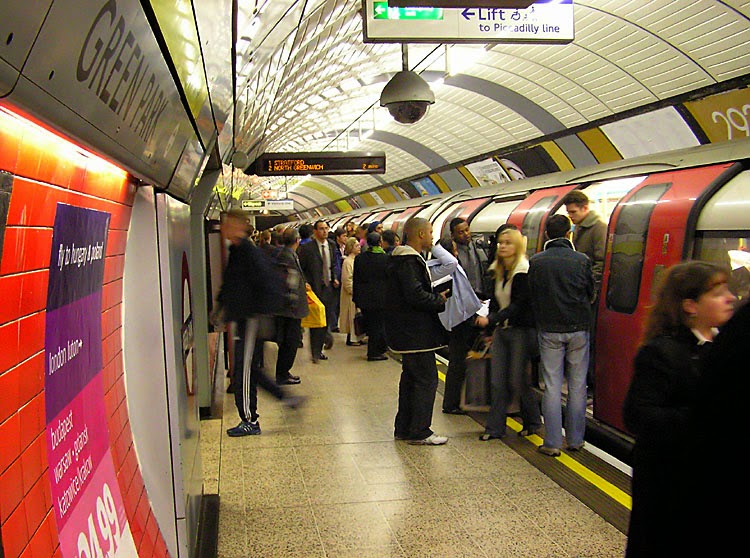 More than 3 million people use public transport every day in London alone
Everybody sees it
Some companies have perhaps shied away from the idea of transit advertising in the past, due to the difficult nature of predicting whether your target audience will see it. It makes sense to advertise a new car in a car magazine, but is it worth spending the money to produce a bus campaign? But the increased use of public transport, park and ride schemes and the amount of extra traffic on the roads these days means that a huge range of people will see your adverts and take notice. The truth is, you can never really be sure who will be on the tube…
Top