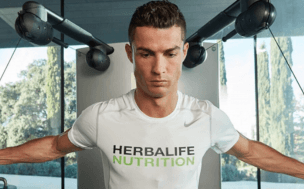 Transport Media, part of Media Agency Group, is proud to be continuing its fantastic working relationship with the Tourism Administration of Guangdong Province with an exciting new and updated advertising campaign in two of the world’s busiest airports. Having initially launched in February, high-quality lightbox advertisements have been on display at both Amsterdam Schiphol Airport […]

Transport Media is launching a new Advan advertising campaign to promote the annual ‘[email protected]’ live outdoor music event at Northampton’s Delapre Park. Commencing on 20 February an Advan advertisement will hit the streets of Northampton for three days, before returning for a full week the following month. The Advan advertisement features stylish shots of the […]