A new look for Transport for London’s ‘Boris Bikes’ could soon see the streets of the Capital awash with the red of banking giants Santander, who are reportedly leading the race to sponsor the cycle hire scheme.

Since launching in 2010, the bikes – which are colloquially named after Mayor of London Boris Johnson – have been decorated in the blue of current sponsors Barclays, who announced that they would not be renewing their existing commercial deal with TfL when it expires this summer. 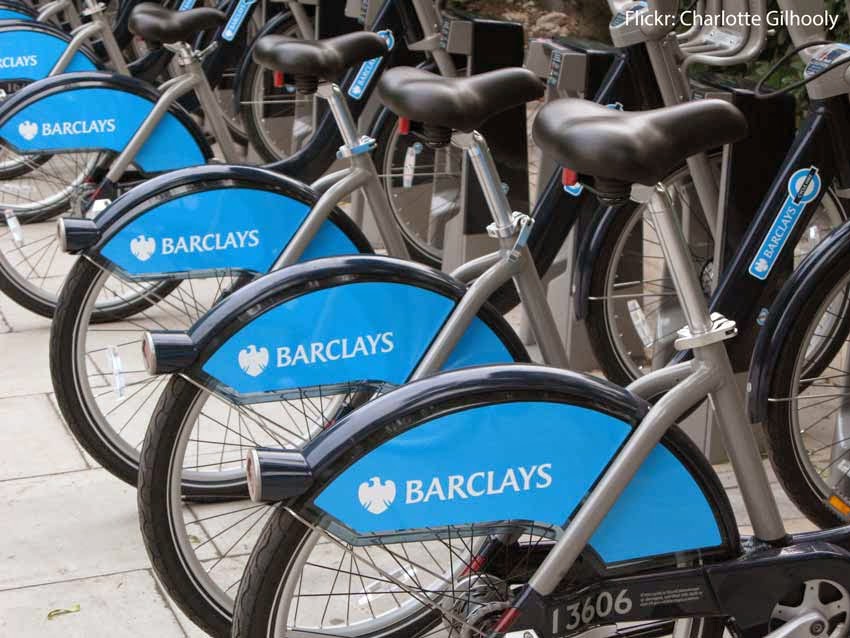 According to Sky News, Spanish bank Santander are set to win the transport advertising contract ahead of Coca-Cola, and are reportedly willing to part with £7.5 million a year until 2022 to sponsor the fleet of 10,000 bikes across London.

Although they look set to miss out on the Boris Bikes deal, Coca-Cola are already contributing to a red London skyline having recently taken over sponsorship of the London Eye. The Eye, which has been a major tourist attraction since it’s launch in 2000, has been rebranded in Coca-Cola advertising and red lights as part of a deal running until 2017. 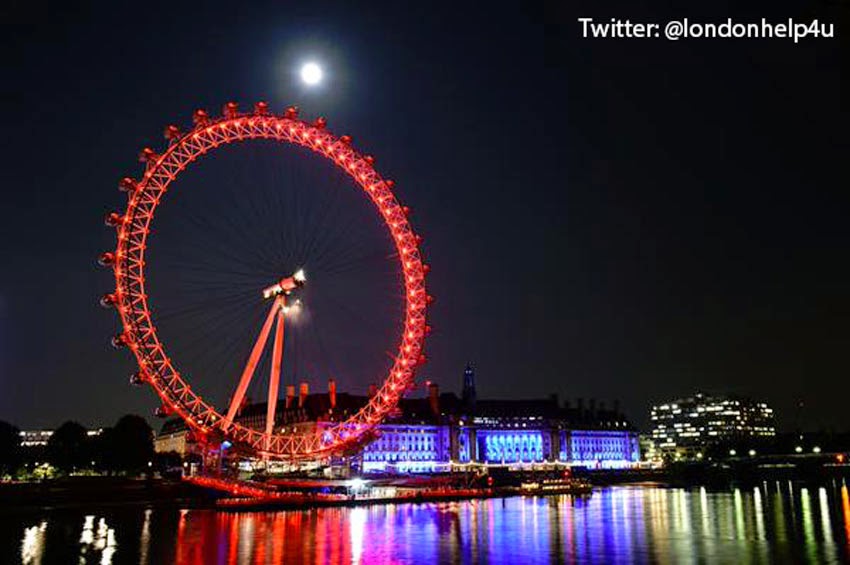 Many health charities have criticised the soft drinks manufacturer’s sponsorship of the giant ferris wheel, claiming the product’s high sugar content make it an inappropriate sponsor for a family attraction.