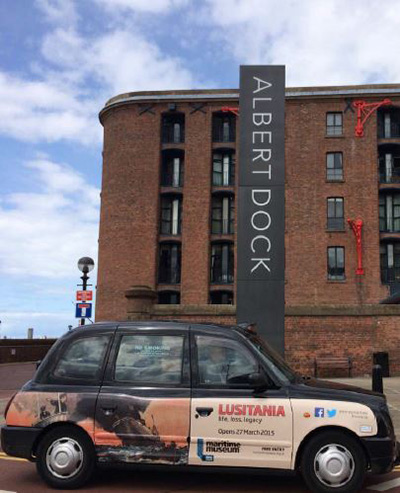 Transport adverts have become an expected part of a journey, and are often seen as a welcome distraction during long commutes during busy periods. But how can you make sure that your adverts yield the best response and returns?

As transport advertising targets a specific geographic area, it can be incredibly effective for businesses to promote their services to their local community. This can be seen in recent taxi campaigns in Liverpool, where the Merseyside Maritime Museum promoted their new exhibition on the 100 year anniversary of the sinking of the Lusitania. 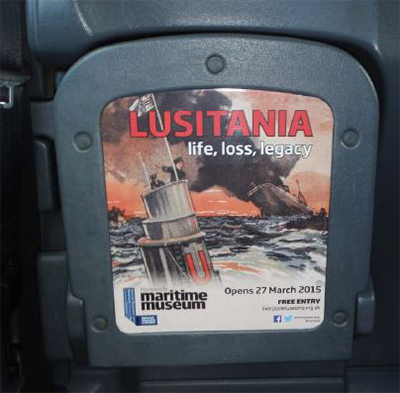 Using eye-catching artwork of the famous naval attack, the taxis draw the eye and drive interest in knowing more about the attack which took place during the First World War.

Commuter Travel
Transport adverts are warmly received by commuters who use services on a daily basis. Amusing and relevant campaigns perform particularly well on services such as the London Underground, such as Bangor University London Business School’s recent advertising push. Promoting the post-graduate courses, which are in the top 20 in the world for banking research, the adverts reached an interested audience of London commuters. 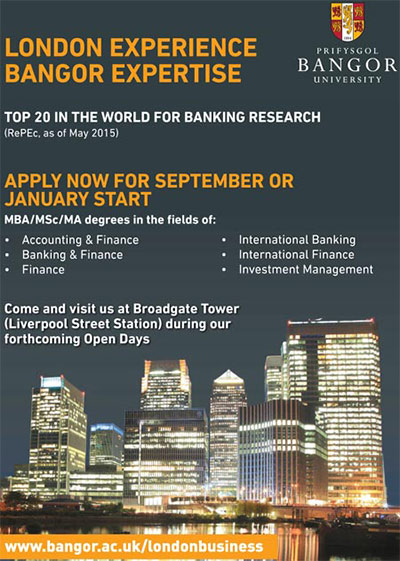 Timing is Crucial
The timing of your transport ads is crucial to the success of your campaign – reaching out to the public when your product or service is topical in a positive way can result in far higher returns for your campaign. An example would be Visit Sicily, whose London campaign on taxis and across the underground, encouraged travellers to visit the beautiful Italian island. Launching the adverts during the summer holidays in the midst of a depressingly wet British summer tempts commuters and Londoners to consider visiting the warm Mediterranean island. 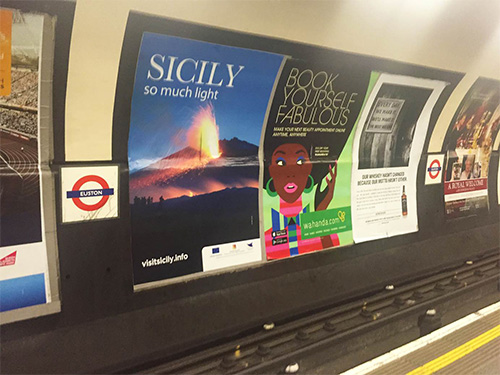 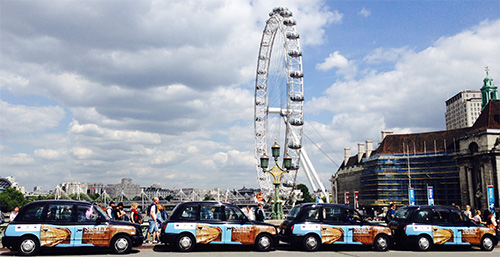 For more information on how to co-ordinate a successful transport advertising campaign get in touch!
Top