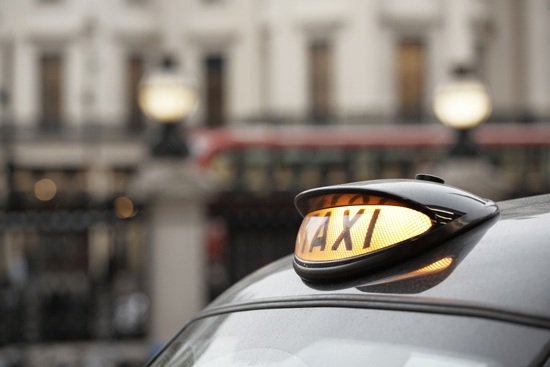 Uber has appealed to its customers to sign a petition demanding that Transport for London (TfL) drop proposed new rules which could potentially change the way that the app operates.

TfL has recently launched a consultation into whether taxi drivers should face a mandatory map-reading test and an English assessment and whether drivers should be required to have a fixed landline number and offer booking seven days in advance.

Uber claims that if such measures were to be brought in it would mean “an end to the Uber you know and love today,” with its business model currently offering an instant taxi service.

The new rules could mean a mandatory five minute waiting time for cabs, plus the removal of its current feature which allows users to track where their booked taxis are and when they will be arriving. It also proposes that a specific fare should be accepted upon booking, putting an end to Uber’s infamous ‘surge pricing’ policy which sees prices rise during busy peak times.

Uber sent out the appeal by email and the petition, at time of writing, has over 74,000 signatures with Uber claiming it is receiving a signature every second.

TfL has been under continuous pressure from black cab drivers in the capital who have claimed that the ride-hailing app is benefiting from a lack of proper regulation. Strikes and protests have become commonplace amongst drivers in recent months and it would appear that TfL are beginning to take the issue very seriously. 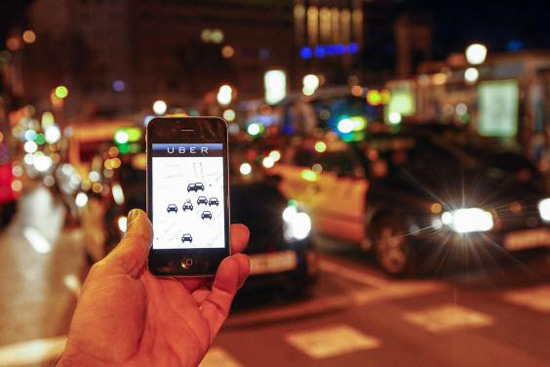 Regional general manager of UK, Ireland and Nordics Uber, Jo Bertram, hit back at the proposals with the following comment:

“These bureaucratic new rules will not improve your ride. They’re designed to address the concerns of black cab drivers, who feel under pressure from increased competition. The answer is to reduce the onerous regulations cabbies face today – not increase them for everyone else.”

Where do you stand on the TfL vs. Uber debate? Will you be one of the growing number signing the petition or are you an advocate of the traditional hackney carriage? Let us know your thoughts on Twitter, @TransportMedia.