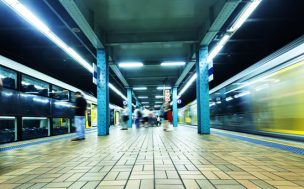 Transport for London (TfL) has announced that the highly-anticipated 24-hour London Underground service will not be launching on 12 September, as was originally planned.The delay comes as a result of ongoing talks between the transport body and trade unions, with a statement from TfL confirming that it won’t be possible to agree rosters and communicate […]