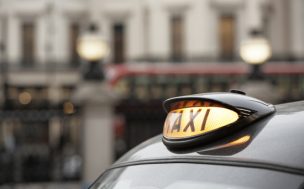 Could TfL Rule Changes Bring an End to Uber?

Uber has appealed to its customers to sign a petition demanding that Transport for London (TfL) drop proposed new rules which could potentially change the way that the app operates. TfL has recently launched a consultation into whether taxi drivers should face a mandatory map-reading test and an English assessment and whether drivers should be required […] 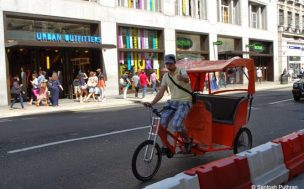 Mayor of London Boris Johnson has called for a ban on rickshaws and pedicabs in the capital in an effort to ease the city’s traffic congestion problems and combat growing safety concerns. Johnson is seeking new powers to regulate the vehicles, which have become infamous for causing traffic jams in the West End in particular. […]