In a world where transport advertising conjures up images of everything from train car panels and lift escalator panels to digital station banners and platform billboards, London’s St Pancras International railway terminus has organised a more melodic marketing device.

Queen’s iconic rock guitarist Brian May will perform alongside the West-End’s Kerry Ellis on the 1st March as the chosen stars to initiate an animal welfare campaign, Tiger Tracks, which strives to promote the conservation of endangered tigers. Initiated by Born Free Foundation and the Environmental Investigation Agency, the opening show marks the start of a three-week schedule of events held on the station’s Grand Terrace, targeting London’s public and international Eurostar travellers.

The globally recognised presence of May is intended to generate extensive interest during the evening rush hour, welcoming a big name to a stage normally frequented by lesser-known Station Sessions artists. Ellis will complement the Queen guitarist, weighted by her rich theatrical career alongside the likes of Liam Neeson and Jason Donovan, and following the recent acquisition of a minor vocal role in Hollywood’s Oscar-winning Les Miserables movie. 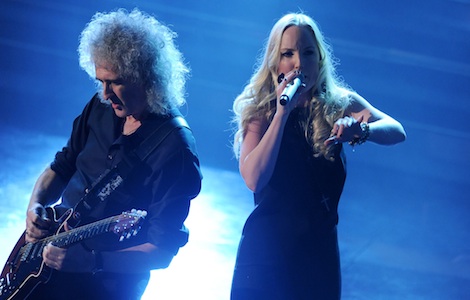 May encourages support for the “wild scheme” by reminding us that: “Tigers are on the verge of extinction – our grandchildren may never have the chance to see one. This is a real chance to gather support, address the issue, and avoid an imminent tragedy.”

Endorsment from established public figures will raise the campaign’s profile, supplemented further by the iconic London landmark that is St Pancras. Station retailers will contribute to the project by adapting their products, from a themed cocktail menu at Searcys Champagne Bar to tiger cupcakes at Peyton & Byrne and a Terrance Tiger toy at Hamleys. Cultural aspects will further extend the campaign’s reach amongst commuters, such as unconventional artist Benjamin Murphy’s planned electrical tape installation. 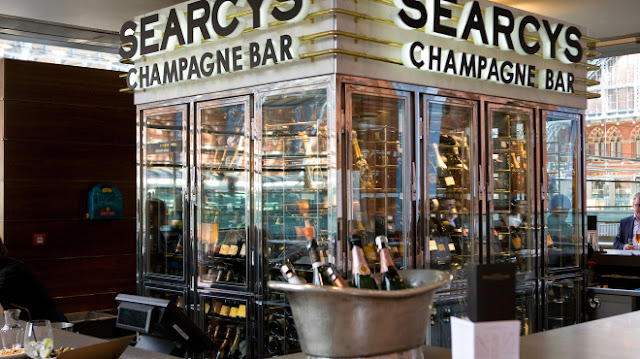