Some of London’s busiest roads were left nearly-deserted on Tuesday as the much talked about London bus strike left streets clear and air clean.

Transport for London drivers made the 24 hour strike across Tuesday and into Wednesday morning due to the huge variation in wages that bus drivers are earning across the Capital. 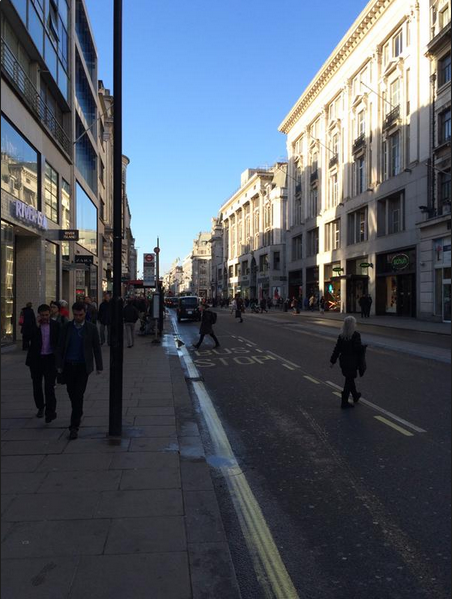 With only a third of London’s famous red buses in operation, other services such as the Underground were left stretched to breaking point, with thousands of commuters desperately looking for alternative transport methods.

But the strike had an incredible impact on London’s famous Oxford Street. The iconic shopping street, which is usually jam-packed with buses making their way through the city, was instead a picture of calm, with very little traffic on the roads but for a few taxis and wandering pedestrians. 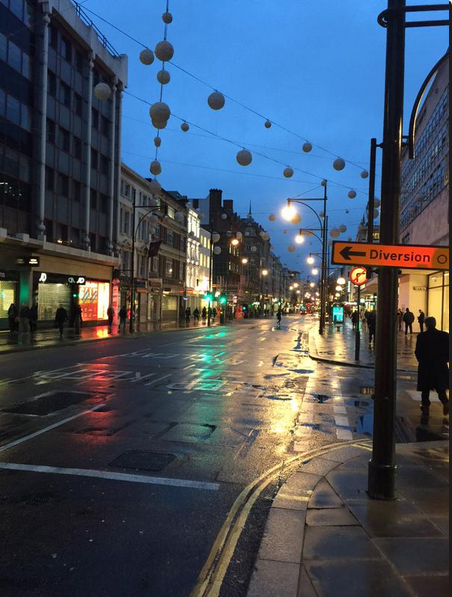 The strike also provided some respite for the London air, with clean air campaigners declaring that the lack of buses in circulation made it Oxford Street’s freshest day of the year. Although, this will probably come as little consolation to commuters who were forced to take a packed tube and come in close contact with someone’s armpit for a number of hours…