International airline Virgin Atlantic is preparing to unveil its new ‘Little Red’ UK domestic service at the end of the month, initiating the sub-brand with the introduction of a London-Manchester service on the 31st March, followed by London-Edinburgh on April 5th and London-Aberdeen four days later. 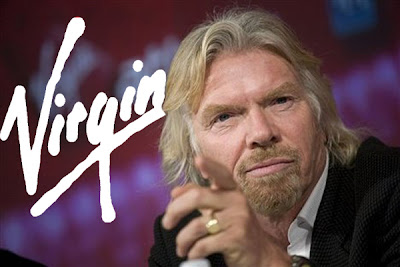 Branson’s vision to “provide domestic flights that deliver Virgin Atlantic’s rock and roll spirit as well as real value for money” is being realised through brand partnerships that will play on our British love of novelty freebies, such as plane-shaped Tyrrell’s crisps, Krispy Kreme doughnuts and Bacardi Martini miniatures, topped off by the promise of iconic Scottish beverage Irn Bru on the Aberdeen and Edinburgh journeys. 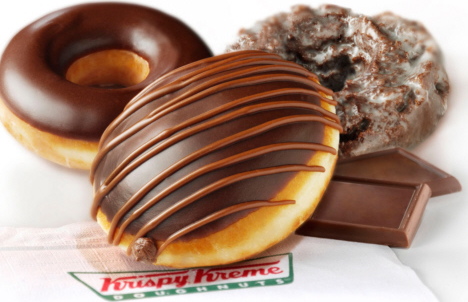 Little Red will commence its London-Manchester voyage at an introductory price of £99.05 return, with London-Aberdeen at £98.30 and London-Edinburgh costing £98.18. The comparative BA fees for the same period are £106, £147 and £107 respectively. The Virgin carrier will also mirror the BA inclusions of 23kg check-in luggage and pre-assigned seats.

In order to promote the new Virgin venture, the Little Red launch will be spread across the nation by a combination of radio, press, out of home and social media advertising. Outdoor advertising will specifically focus on the geographical audiences in Manchester, Aberdeen and Edinburgh. 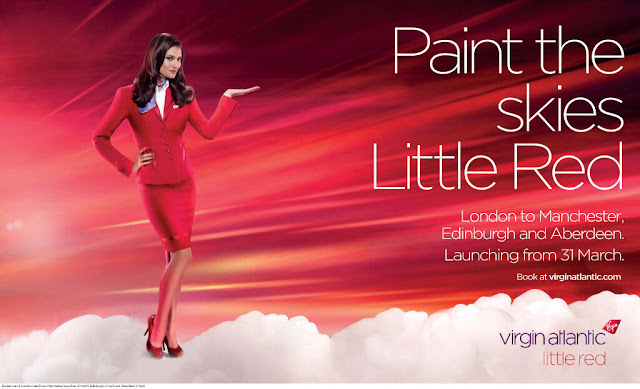