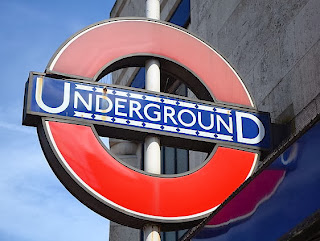 If you’re due to become a student in London during 2015, things are looking up for your social life. Transport for London have announced plans to keep the London Underground network running 24 hours at weekends as part of their “vision for the future of the Tube”, responding to the fact that London’s population is set to rise from 8.4million to 10million by 2030.

Having already secured a dot-London domain name for businesses based in the capital, London will secure its status as a leading global city by refusing to sleep, just like New York. For passengers requiring the Piccadilly, Jubilee, Victoria, Northern and Central lines at unearthly hours as they work and play into the night, a tube service will be available on a constant basis between Friday morning and Sunday evening, adding to the existing Night Bus routes.

Mayor of London, Boris Johnson, described the tube as “the beating heart of London” that has “helped to drive the development and economic growth of our great city”. Deciding that “it is time to take the Tube to the next level”, Johnson also said: “This will not just boost jobs and our vibrant night-time economy, but will further cement London’s reputation as the best big city on the planet in which to live, work, visit and invest.” 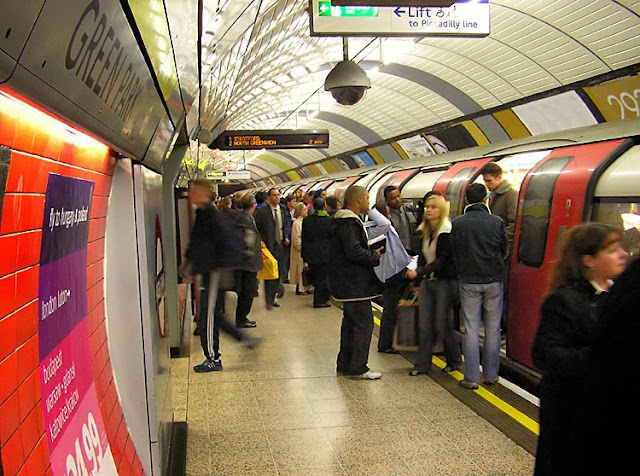 In addition to this major amendment to the London Underground, TfL will implement a significant overhaul as they plan to shut down all ticket offices in exchange for positioning ticket staff at gates and in ticket halls. Where the ‘Night Tube’ promises to create an additional 200 jobs, this new form of station management will result in a loss of 750 employees, as the proposed “21st-century tube service” harnesses the use of contactless payments and machines. However, as less than 3% of current tube journeys require passengers to use ticket offices, the new London Underground plan will see staff integrated with the public and equipped with pioneering technology such as tablet devices. 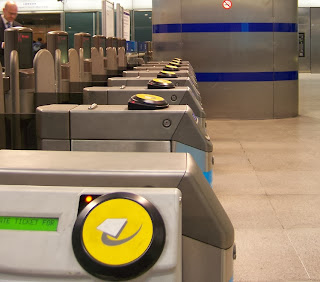 Tube carriages will gradually be fitted with the same air conditioning that currently exists on the Metropolitan line, and an increase to the frequency and capacity of services will also be introduced, beginning with the Northern Line carrying an extra 20% of passengers from next year.

London Underground managing director, Mike Brown, reassures the city that “people are at the heart of this vision – our customers and staff”, commenting that: “Rebuilt stations, new trains and signalling systems mean we are now running some of the most frequent metro services anywhere in Europe. To meet the challenge of London’s growing population and development, we must continue to invest and deliver even more efficiently in future.”

Mike Brown MVO, Managing Director of London Underground, said: “People are at the heart of this vision – our customers and staff. My commitment to London is that all Tube stations will continue to be staffed and controlled in future, with more staff visible and available to help customers buy the right ticket, plan their journey and keep them safe and secure. We will continue to make the Tube more accessible and provide assistance at stations for all our customers who need it.