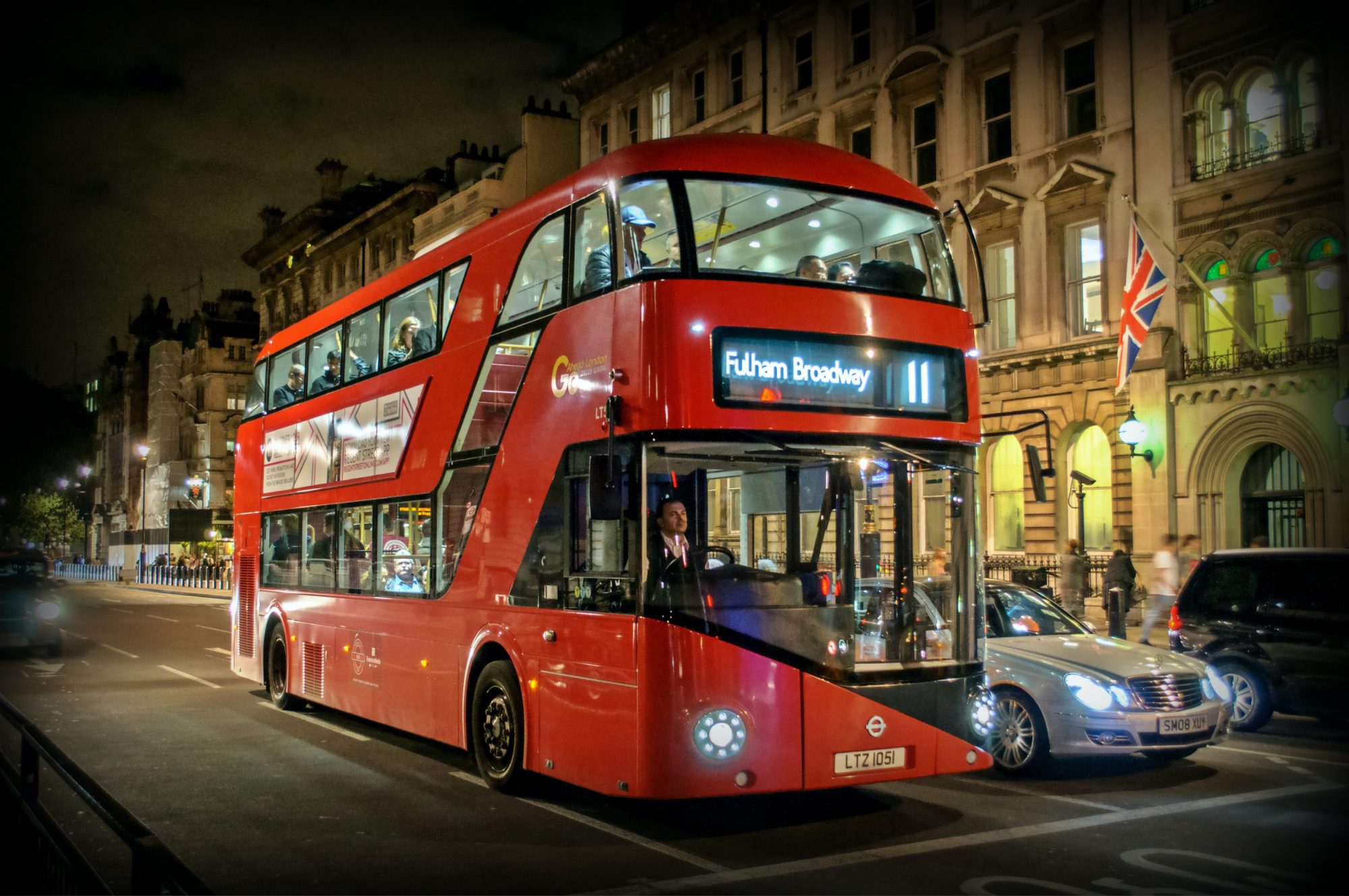 Advertise on RouteMaster buses one of the most famous symbols of London recognised as the traditional London bus character globally.

Also known as the ‘Heritage Bus’ the bus is an important vehicle still part of London’s transport system and runs on Central London routes, the perfect advertising vehicle at the heart of Capital.

With thousands rushing to see the bus in transit your advertising will reach an unparalleled amount of consumers and make a statement on London’s busy central high streets.

As well as targeting London dwellers, London is a key destination for overseas and domestic visitors and welcomes 26.8 million tourists and visitors who could see your advertising (GB Tourism Survey, VisitEngland).

In February 2012 the ‘New Routemaster’ bus started running on London roads with the first journey setting off from Victoria Station in Central London. Mike Weston of TFL said the new buses would become “a much-treasured sight on the streets of London”.

The New Routemaster is the first new bus design in London for more than 50 years and turns heads wherever it goes, you bus advertising can feature on this new icon. Specifically designed for the Capital’s streets the New Routemaster uses the latest green diesel-electric hybrid technology. With three sets of doors, each with oyster cards readers and two staircases to the top deck offers easier boarding and access to the London commuter and increased usage.

Growing bus passenger numbers in London ensures your bus advertising is seen and delivered to a vast audience.

Bus advertising can reach the resident population of 8.2 million (Census 2011) plus the 26.8 million tourists and visitors to the city (GB Tourism Survey, VisitEngland). That’s a possible audience of a staggering 35 MILLION.Bus advertising facts:

The iconic Routemaster Heritage bus and New Routemaster buses are favourite symbols of London, and part of recent and past history of the UK. Stand out on London icons – call us on 0208 003 2573 for your free bus advertising campaign plan.

* These fields are required.

Call today to discuss more about your transport advertisement.