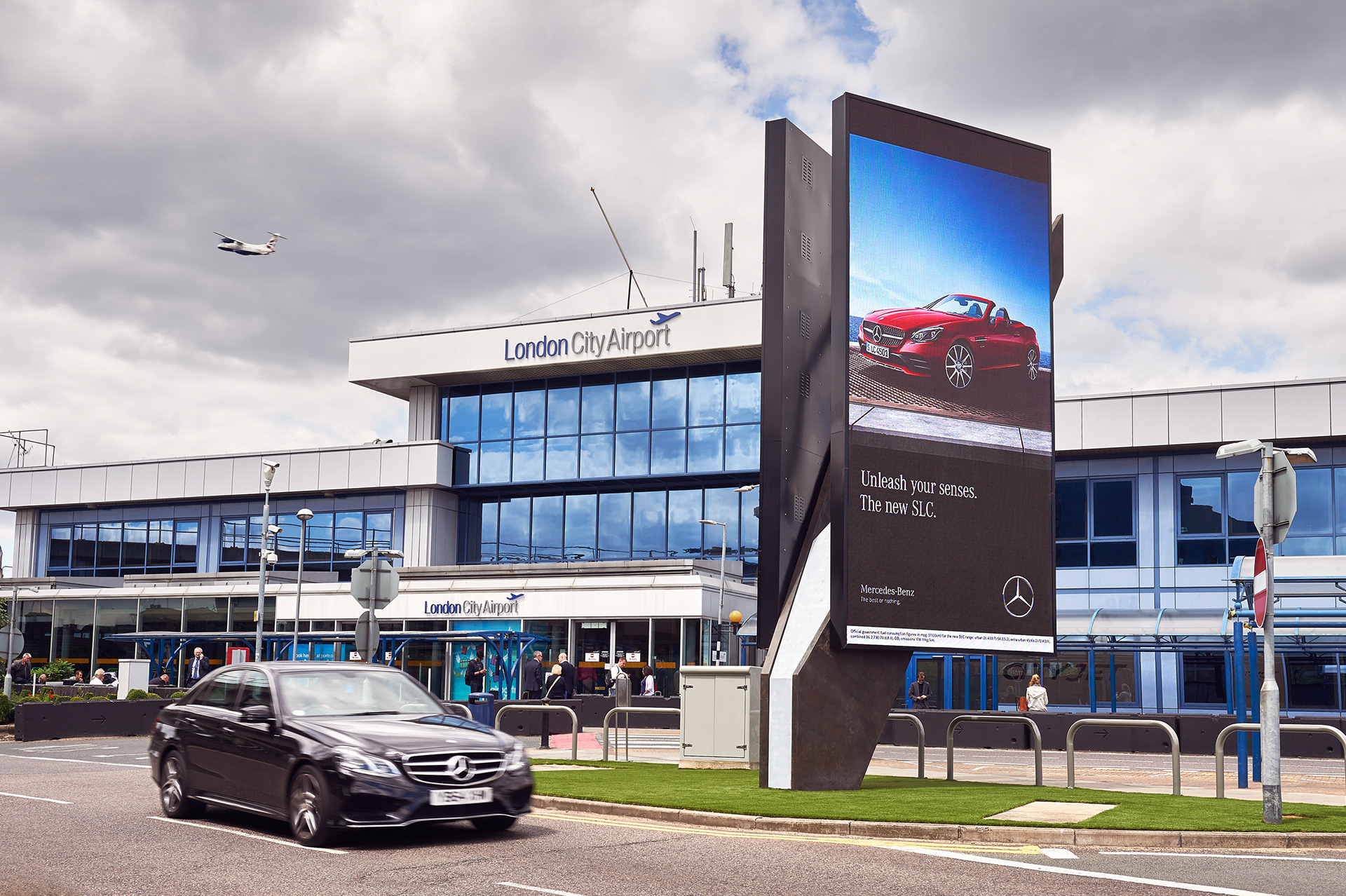 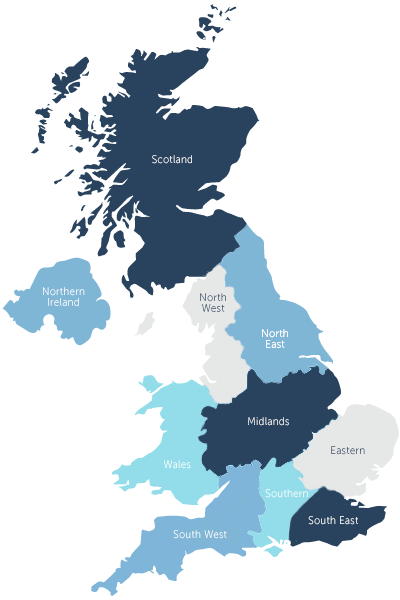 Select a region below for more information

We cover all areas across the UK. Call now on 0208 003 2573 and plan your outdoor advertising campaign with us!

Contact us today to plan your campaign wherever you want!

Transport Media outdoor specialists plan and book your advertising campaign in several countries around the world. Just call us on 0208 003 2573 and find out more!
(Population between parenthesis).
Population figures based on the 2001 Census.
* Other sources
Top