Bus Stops & shelters offer give you the chance to communicate your brand at a point when your potential audience is at their most stationary point during their commute.

Consumers in built up metropolitan areas of the UK are more likely to make use of the city’s public transport facilities giving you the opportunity to communicate with them whilst they are on the move. Bus Stop Advertising takes advantage of this.

Since 2016, passenger journeys have remained broadly flat, whilst continued growth areas such as London, Birmingham and Manchester have begun offsetting a gradual decline in rural areas 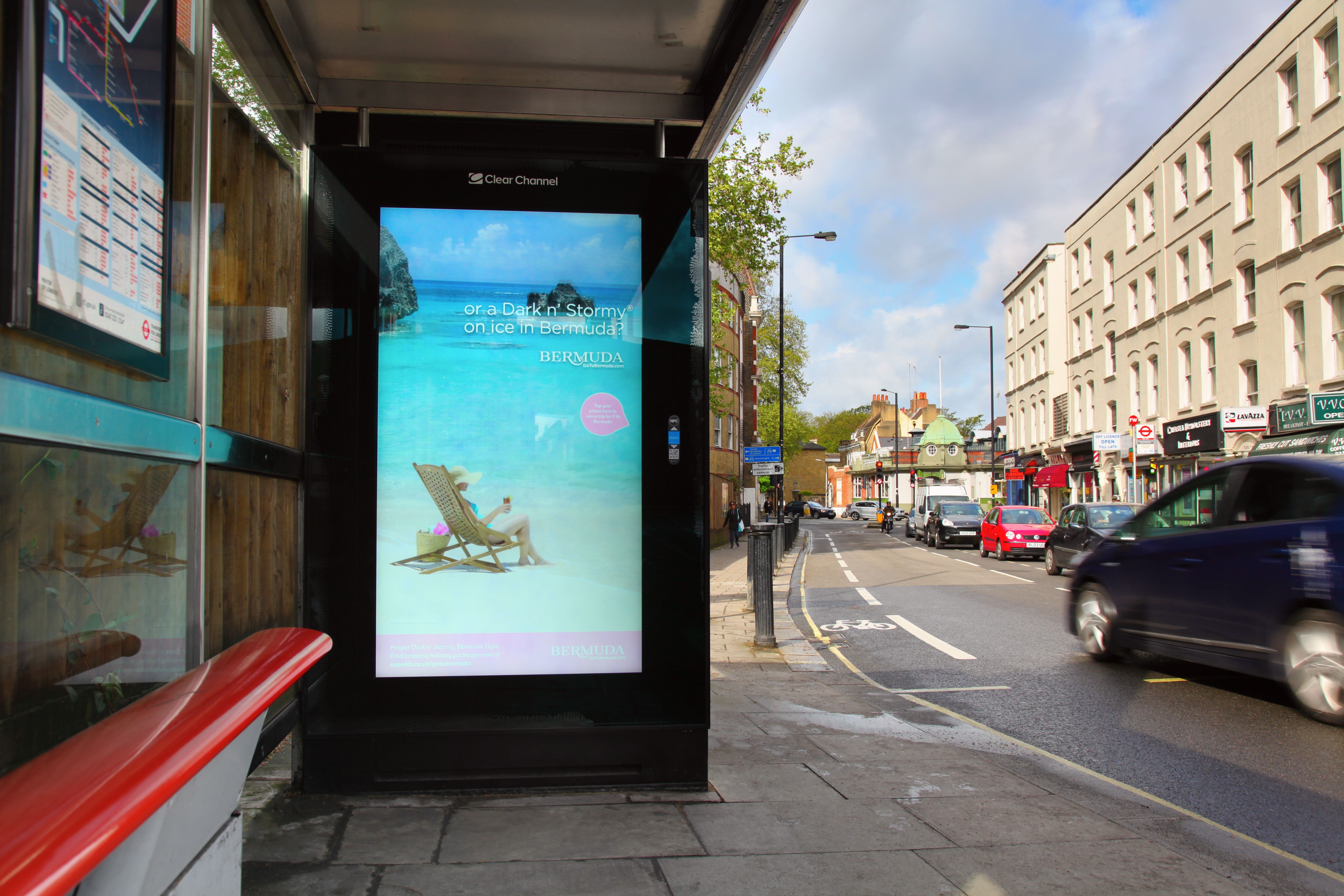 As well as targeting users of the transport system bus stops and Adshel’s (another term for bus shelter advertising) also can help promote your business to consumers passing by the bus stop. Adshel on bus shelters can be high-impact with a potential exposure of millions of commuters, consumers and travellers in London and other locations in the UK. Adshel advertising through bus shelters and bus stops is cost effective.

Call today for experts advice and to get our best offers for your Adshel/bus shelters campaign. We offer targeted outdoor advertising with high quality standards and full accountability. decline in passenger numbers outside of London.

Some of the most notable campaigns used in but shelters have tried to be interact with the consumer during this dwelling time helping re-enforce your message and helping it remain more memorable.

* These fields are required.

Call today to discuss more about your transport advertisement.